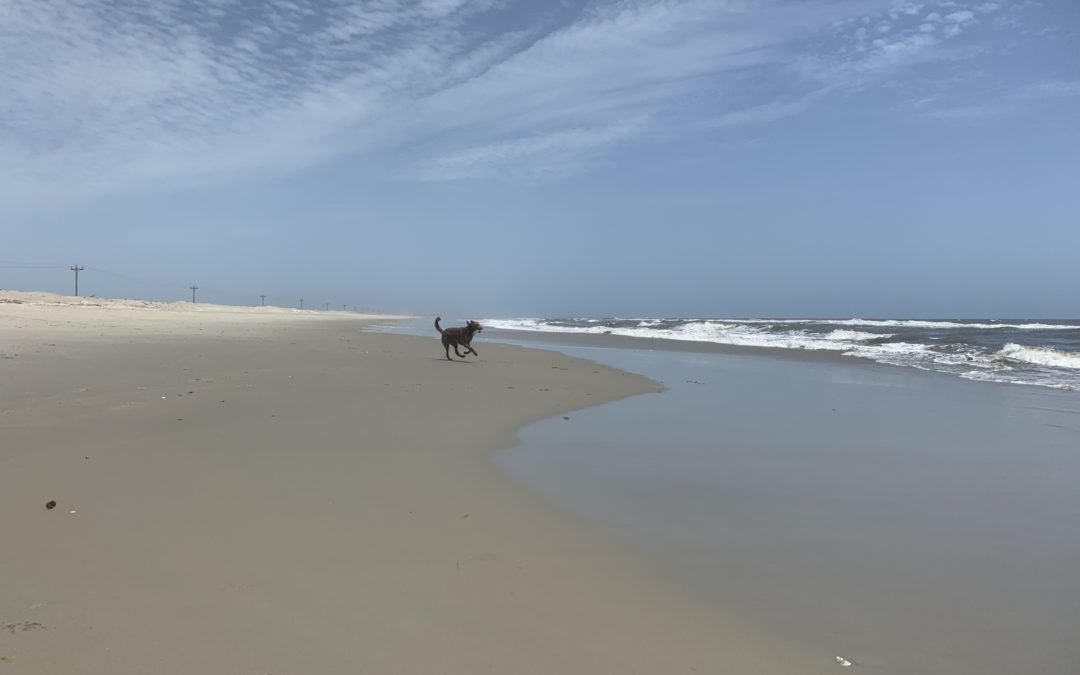 Phew!  The bad omens keep rolling for year 2020.  Ocracoke experienced its first hurricane for the season (Hurricane Isaias) but thankfully, survived.  We are looking forward to sunnier days and finishing out the summer season strong.

Hurricane Isaias made landfall on the North Carolina coast August 3rd.  Our neighbors down south near Bald Head Island, Oak Island, Ocean Isle Beach, and Wilmington were impacted tremendously.  They experienced the “standard” damage that unfortunately are effects of hurricanes, including torn roofs, damaged trees, power outages, etc.  Sadly, these areas were hit even more aggressively when Isaias made landfall because the storm picked up some extra power before coming to land.  With the strengthened wind speeds, power lines were toppled over, which led to fires and with the strong winds pushing the fires through neighborhoods, it was a domino effect with many explosive fires popping up all around.  It is sad to see the photographs of these areas with flooded roads and vehicles, overthrown docks and piers, missing parts of homes.  My heart breaks for these communities as the devastating losses are similar to experiences felt on Ocracoke last fall when Dorian hit.

As for Ocracoke, we were on the more fortunate side of the storm.  I took the puppies for one last beach scud in the late afternoon.  The beaches were barren but the waves were powerful and loud.  You could see the storm bands slowly making their way in as the clouds began to darken and there were little pitter patters of rain.  Before dinner, we made final storm preparations and got ready to hunker down.  Isaias bands snuck in past dark.  The winds were screeching and whipping by but thankfully all of our outside items stayed intact.  There was very little rainfall and no flooding.  Another positive note about this storm is its swiftness to move past us.  Twelve hours later and we were beginning to see the sunshine again.  Making assessments this morning there is very little to no damage on Ocracoke.  Again, we are counting our blessings.  We anticipate the island to reopen tomorrow after ferry test runs and road assessments can be made.  We are excited for the return of summer visitors.

We feel fortunate to have survived another setback.  Hopefully this is all we experience for hurricane season 2020.  Our thoughts are with our neighbors down south and would like to return the warm hospitality we received in our time of need last year. 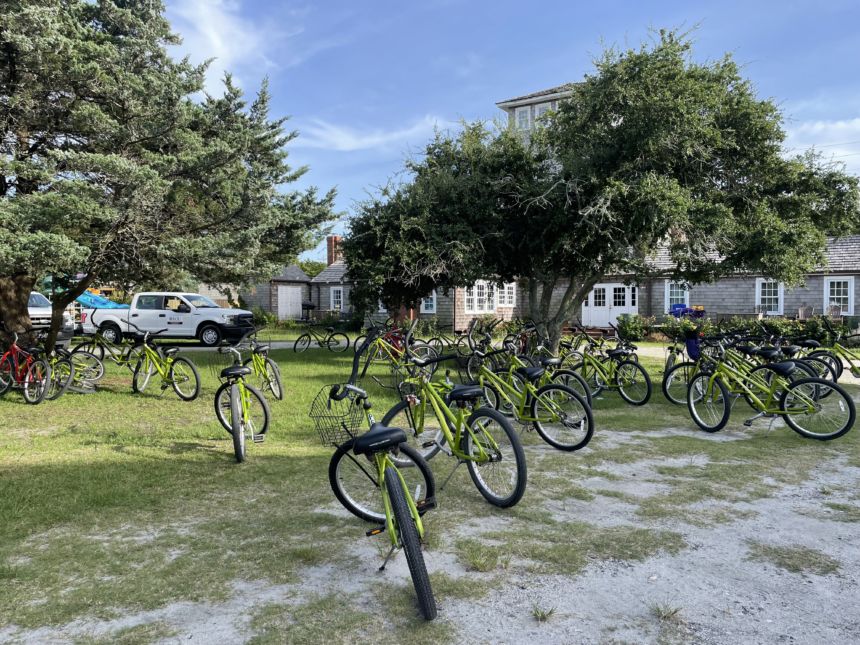 For many North Carolina schools, today is the “first day of school.”  We had a great time spending a few days with the East Carolina University Honors College last week.  What a fantastic group of individuals who held their annual retreat on Ocracoke Island.  We are...

END_OF_DOCUMENT_TOKEN_TO_BE_REPLACED 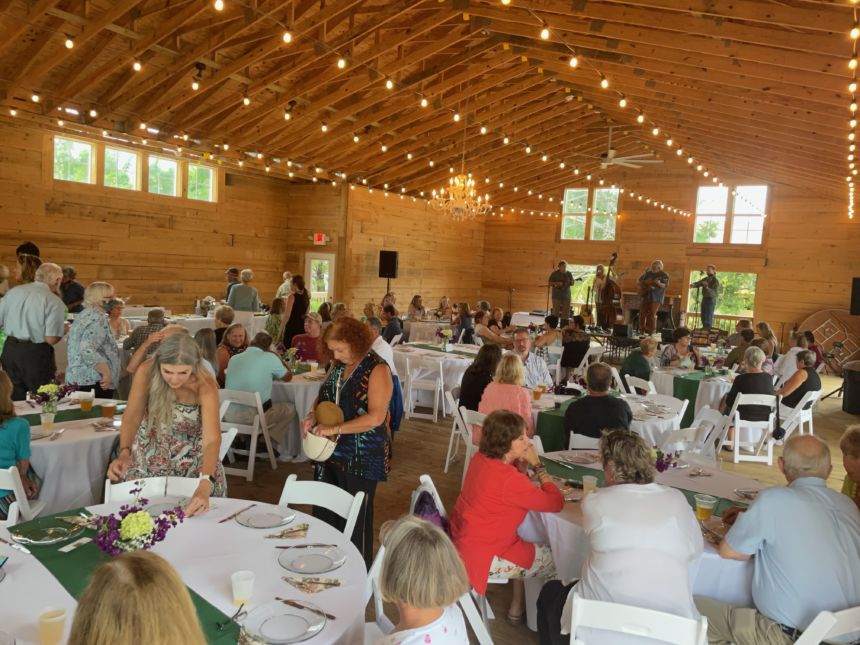 Berkley Events recently participated in the 2021 Ocracoke Fig Festival.  It was a fun-filled weekend with various events and vendors taking place at the Berkley Barn over the course of three days.  The Barn served as the venue for most of the festival’s schedule.The...

END_OF_DOCUMENT_TOKEN_TO_BE_REPLACED 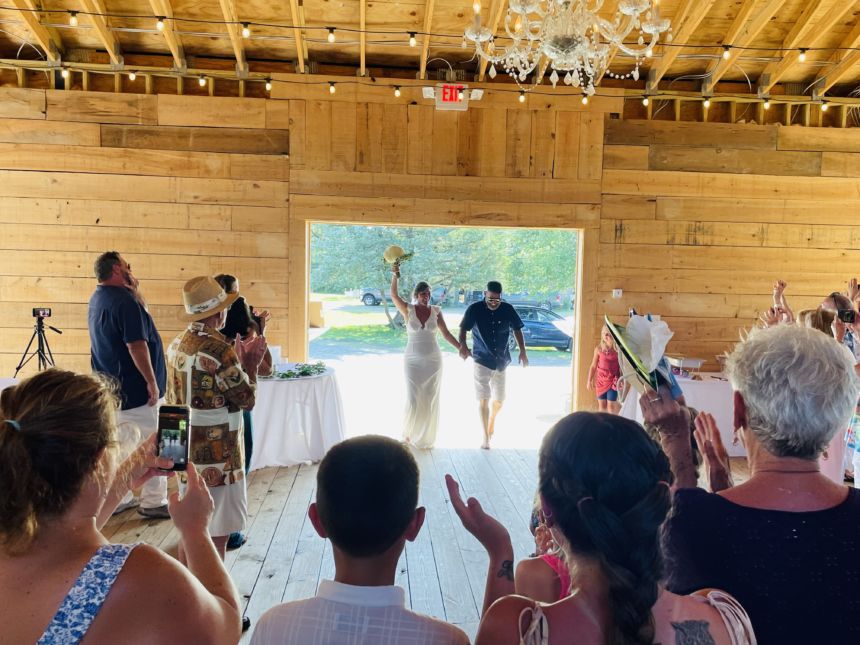 Lacy and Bryan’s Best Day Ever

We have been fortunate to host another beautiful wedding at the Berkley property June 26th.  Lacy and Bryan were our wonderful bride and groom for this destination wedding.  We feel so fortunate to have been part of their special day.It is always heart-warming to see...