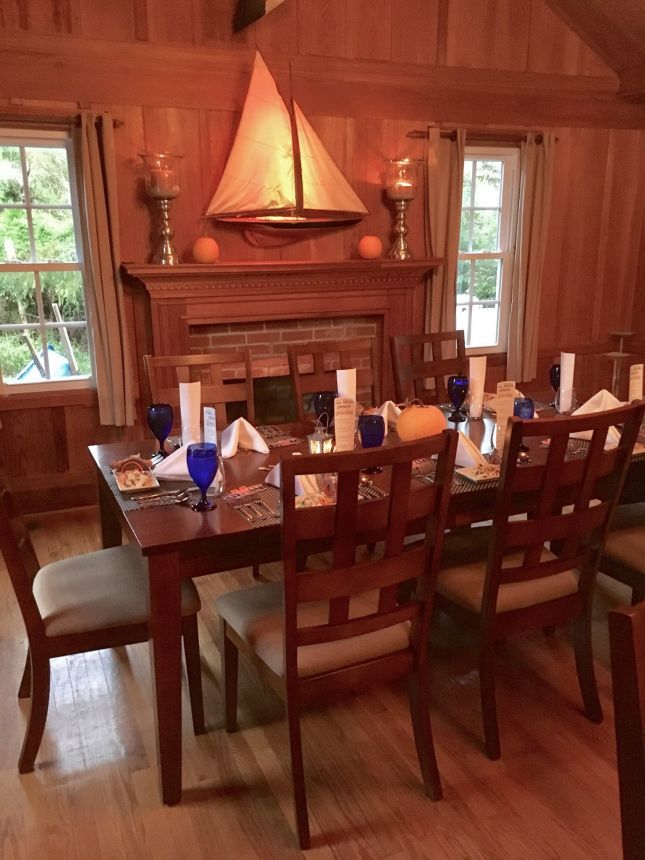 Fall is finally here, and we’ve thoroughly been enjoying the cooler temperatures and seasonal festivities. We had an excellent turnout Friday night for our dinner and beer pairing, hosted by Zillie’s Island Pantry and sponsored by Victory Brewing Company. Locals and visitors took shelter from the storms and cozied up to the fall ambiance felt throughout the inside the Berkley Manor. Pumpkins, candlelight, and seasonal smells had guests eagerly awaiting five rounds of exquisite palates and delicious beer. Zillie’s chef Chris Johnson prepared a menu that featured: 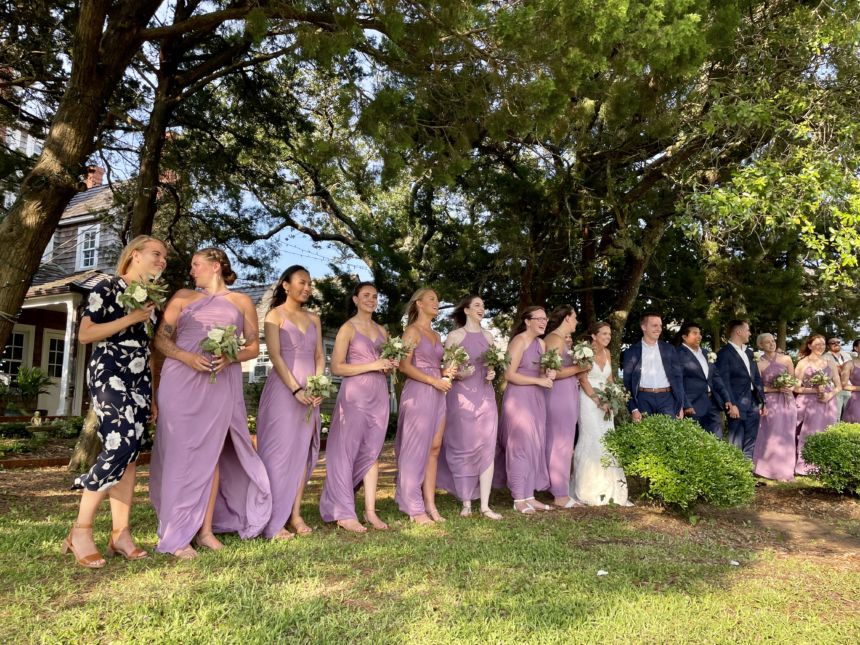 Saturday, June 19th we had the privilege of celebrating the macro wedding of Mary Chandler and Brandon.  It was a blessing to be able to have a beautiful wedding to commemorate such a loving and kind-hearted couple.  It was a day to remember.June 19th was a long time...

END_OF_DOCUMENT_TOKEN_TO_BE_REPLACED 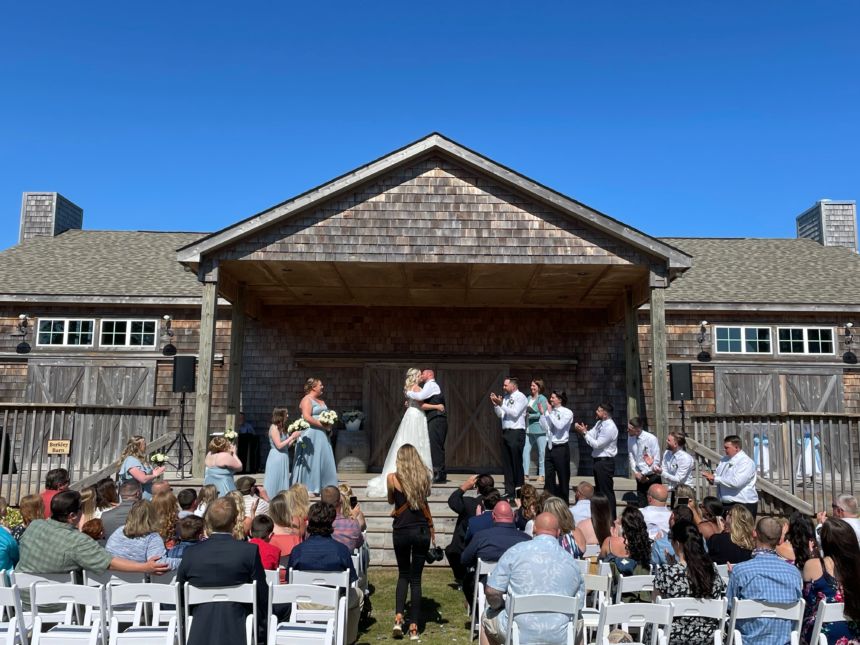 WEDDINGS, WEDDINGS, WEDDINGS!  May is one of our favorite months of the year on Ocracoke Island.  The weather is perfect.  Businesses are open.  And there is a small chance for a severe storm.  It is also an absolutely gorgeous time of year to hold a destination...

END_OF_DOCUMENT_TOKEN_TO_BE_REPLACED 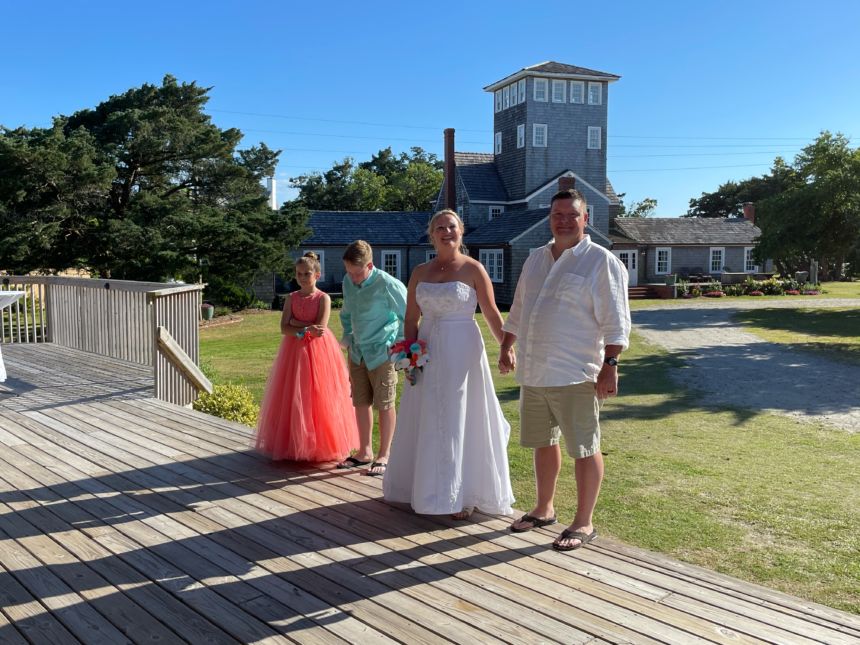 Love is in the Air

Love is in the air.  May is a popular time of year for destination weddings on Ocracoke Island.  Friday, May 14th Berkley Events had the privilege to be part of Erica and Brian’s wedding day.  It was a day to remember.Erica and Brian were the perfect match for a...